What is rapid prototyping?

Rapid prototyping, as the name suggests, relies on the speed at which you can create a prototype.

Initially used within the automotive industry, this form of prototyping was first introduced in the 1980s and adopted CAD technologies, which had been in development for decades – leading to computer numerical control (CNC) rapid prototyping.

Techniques are used to quickly create an at-scale version of a product, or parts. Rapid prototyping techniques often include computer-aided design (CAD) and additive manufacturing, also known as 3D printing. Different techniques offer different pros and cons, some resulting in high-fidelity models that closely resemble the concept and final product, while others give lower-fidelity models with increased strength.

3D printing is the most frequently used method of creating prototypes quickly. The process is quick, simple and inexpensive, which is why 3D printers are such widely adopted rapid prototyping machines. These machines are also capable of building prototypes with close attention to detail: as the layers are assembled, complexities and small details within internal areas of the product can be created, often through undercuts.

Despite 3D printing playing a huge role in the rapid prototyping process, other manufacturing techniques can be adopted, for example, high-speed machining, casting, moulding and extruding.

The subtractive technique sees prototypes carved from a single block of material. This process enables the manufacturer to create a model with end-use materials – giving an accurate representation of how well the material works, its durability and practicality. The subtractive technique also creates a product made from a solid composition, rather than the layers produced in 3D printing. This solid composition can establish a greater structural integrity, which is often crucial during product testing.

This method can involve the use of techniques such as milling, grinding and turning to create a wider variety of surface textures. Opposed to the ‘stepped finish’ usually given with 3D printing, subtractive rapid prototyping can leave you with smooth finishes, or engraved or grainy textures.

Through the compressive technique, either liquid or semi-solid materials are formed into the desired shape. The compressive method can use casting, compressive sintering or moulding to form the prototype’s shape. Once the material has set, the prototype can go on to be tested.

With this process, designs must be less intricate. While additive manufacturing can build within a prototype’s cavities, this is not the case for compressive techniques. 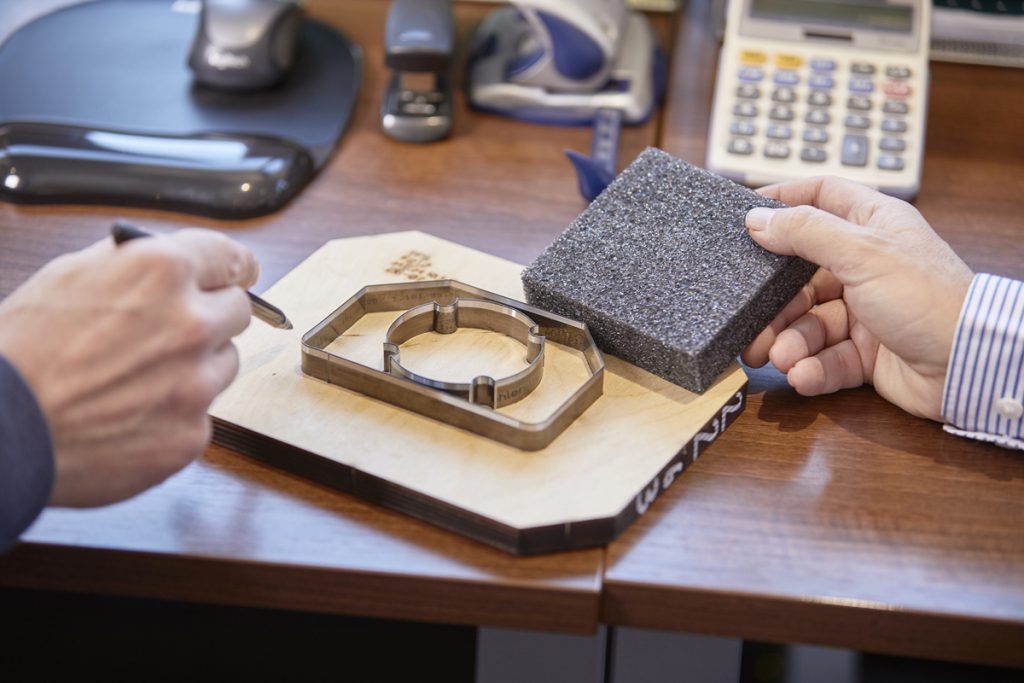 As well as the different techniques used to create rapid prototypes, within additive manufacturing there are numerous methods that can be adopted when creating a product.

Stereolithography (SLA), or vat photopolymerization, was the first successful method used within commercial 3D printing. It was initially used by 3D Systems, Inc. in 1988, after the company’s CTO and former president, Chuck Hull, invented the technology two years prior. Using a bath of photosensitive liquid, each layer is solidified using a computer-controlled, low-power, highly focused UV laser. The technique is fast, affordable and accurate, making it very popular.

Selective laser sintering (SLS) is often used when working with metals or plastics. A powder bed builds the prototype layer by layer with a laser, before sintering the material into shape. This process can often leave the surface of the prototype quite rough – a second process may be required to smooth the material.

Fused deposition modelling (FDM), or material jetting, will see a 3D printer build objects using a melting technique. A spool of thermoplastic filament is melted in a printing nozzle barrel. A computer deposition program then directs the liquid to be laid layer by layer. This process is generally cheap and fast but can result in weaker prototypes.

Selective laser melting (SLM), or powder bed fusion, uses fine metal powder. The powder is melted by a high-powered laser, a layer at a time. Industries such as aerospace, automotive, defence and medical often use this method, as it is known for creating strong prototypes that can be more complex to build.

Laminated object manufacturing (LOM), or sheet lamination, works with CAD. Following patterns made through CAD, the technique uses a laser to cut through layers of thin laminate. The LOM method doesn’t require specially controlled conditions, which makes it more accessible than other processes.

Digital light processing (DLP) polymerises resins, cured with a light. The process is similar to SLA, though initially faster. However, the DLA method often requires additional curing once the object has been created, as well as support structures to aid strength.

With binder jetting, more than one part can be built at once, making it ideal for a quick turnaround. Nozzles spray micro-fine droplets of a liquid onto a powder bed, bonding particles together to build the layers of the prototype. A roller then compacts the layer allowing another layer to be added. When finished the object is cured. Despite being a fast method of prototyping, objects are not always the strongest, which can impact testing. 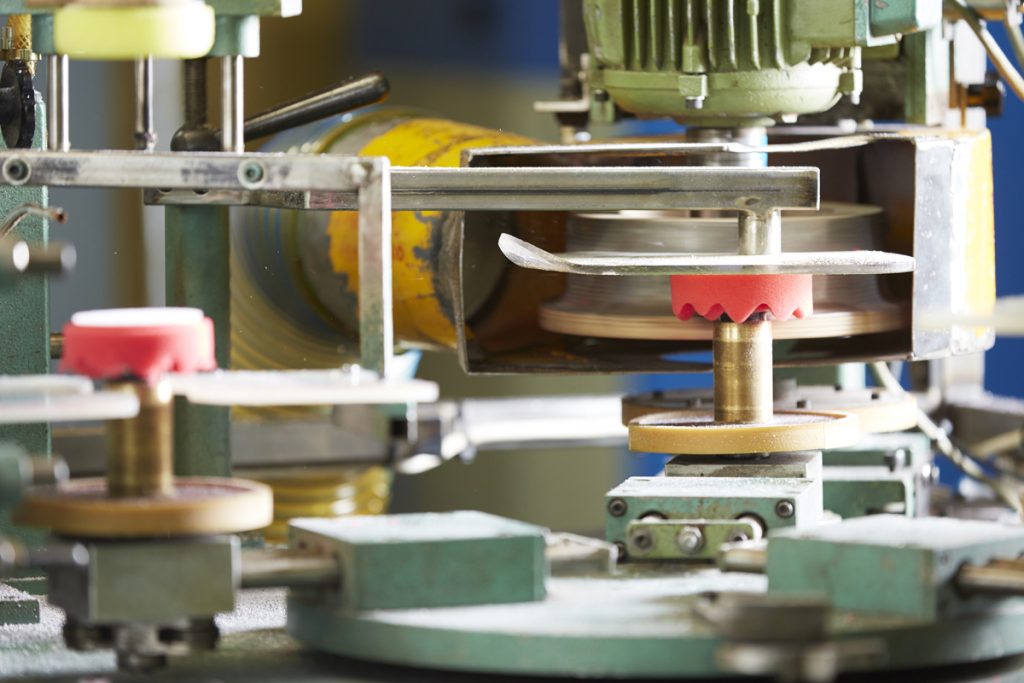 Pros and cons of rapid prototyping

There are both advantages and disadvantages of rapid prototyping manufacturing.

The first benefit of using rapid prototyping is obviously the speed. Being able to quickly turnaround a prototype has its advantages – whether you’re meeting deadlines, wanting to create several models or simply have more time to change your designs. Shorter production times can also save you money and help you spend your time productively.

Rapid prototyping can be a cost-effective solution. The various methods range in cost, but this process of prototyping is one of the most inexpensive, due to the low volume of production. While production is low, it still results in full sized prototypes – ideal for testing.

Despite the many additive manufacturing methods that can be used to build your object, in reality the techniques available beyond 3D printing are quite limiting. Subtractive and compressive processes are available but will not be suitable for all designs.

As the focus of rapid prototyping is to create the model quickly, the object may not feature as much detail or be made from the same materials as the end product. This can infringe on testing, inhibiting accurate analysis and assessment.