Kevin Moseley could see a problem with armbands. As a swimming instructor he saw that a child’s armbands make them float upright, with their arms and head out of the water. The rest of their body and their legs hang downwards – below the water – making it harder to swim, not easier.

Kevin got a swimming float, cut it up and glued it into a shape resembling a shark’s fin. He strapped it around a child’s back and realised that the weight of the float actually suspended the child horizontally. This meant that the child’s arms were free, and they could learn to swim in the right position – horizontally. This was a much better way to teach kids to swim than with inflatable armbands.

Kevin came to us and we made him some samples – a little neater than what he had done with a carving knife in his kitchen.

He took the fin to the National Swimming Association, who instantly understood the concept. They said: “If you can develop this product, we will happily recommend it to all UK swimming instructors” – which number in the thousands. From that point on it became a valid business opportunity, as he knew he had a product he could sell in volume.

If you can develop this product, we will happily recommend it to all UK swimming instructors 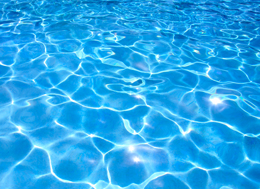 As well as materials, we worked to define the best way of manufacturing each fin. At the time, we were working with a company in Taiwan that produced moulded closed-cell foam, so we flew out to talk to them about Kevin’s new product. Working with the Taiwanese factory, we could see that a moulded loop would be the best way to produce the fins.

With his knowledge of the retail sector, Duncan was also able to give Kevin useful information about appropriate retail packing, logistics and online sales. 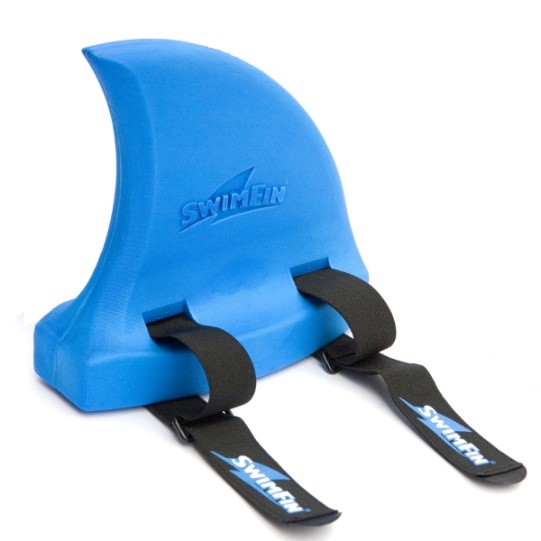 SwimFin has been endorsed by the ASA (Amateur Swimming Association) in the UK and is the only swimming aid to win their approval. The ASAs swimming experts have examined and tested SwimFin and classed it as ‘an outstanding product worthy of accreditation’. SwimFin also complies with life-jacket standards and international safety (ISO) regulations EN13138 and EN71.

SwimFin has won many awards, such as UK Trade and Investments Exports Awards, and continues to grow year-on-year.

Endorsed by the Amateur Swimming Association

If you want any more information or have questions about Technical Foam Services, why not give us a call?

For all new enquiries
Contact our Sales Manager, Ross Thurlow: